Artist Statement: “Tales of a City II” is an urban series made of individual tales from London, in 2017.  Each image captures a photo-narrative. It must be considered a set of street photography. Most of them are spontaneous instants. They are linked because of the saturated colors, details and free compositions, far from rules. It is a continuation to a group of photos taken in 2014. This year, I went back to my favorite city and I realized I have captured the same motifs and elements that I took in the previous trip. In these tales, you find reflections, shop windows, plastic people, messages, words, abandoned objects, lines, geometry, shadows, lights, food and people. This is London for me. The old city becomes young in my tales; this is how I look at it. There is always something unexpected going on and here you have the proofs.

Seigar is an English philologist, a high school teacher, and a curious photographer. He is a fetishist for reflections, saturated colors, details and religious icons. He feels passion for pop culture that shows in his series. He considers himself a traveler and an urban street photographer. His aim as an artist is to tell tales with his camera, to capture moments but trying to give them a new frame and perspective. Travelling is his inspiration. However, he tries to show more than mere postcards from his visits, creating a continuous conceptual line story from his trips. The details and subject matters come to his camera once and once again, almost becoming an obsession. His three most ambitious projects so far are his “Plastic People”, a study on anthropology and sociology that focuses on the humanization of the mannequins he finds in the shop windows all over the world, “Response to Ceal Floyer for the Summer Exhibition” a conceptual work that understands art as a form of communication, and his “Tales of a city”, an ongoing series taken in London. He usually covers public events with his camera showing his interest for social documentary photography. He has participated in several exhibitions, and his works have also been featured in international publications. 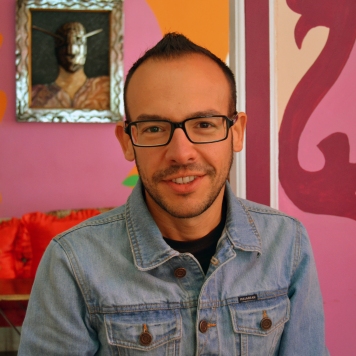 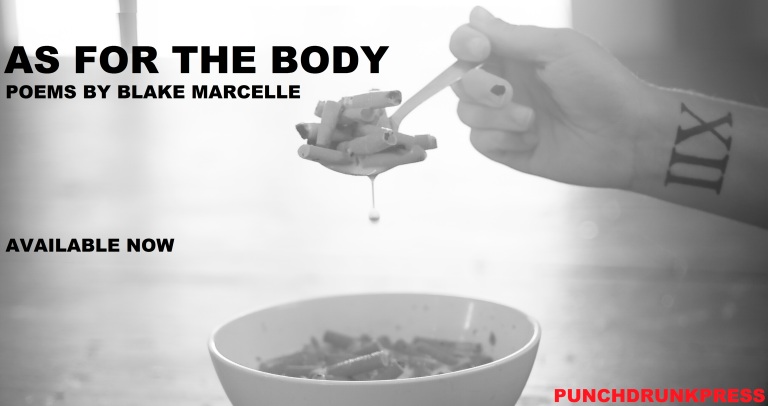