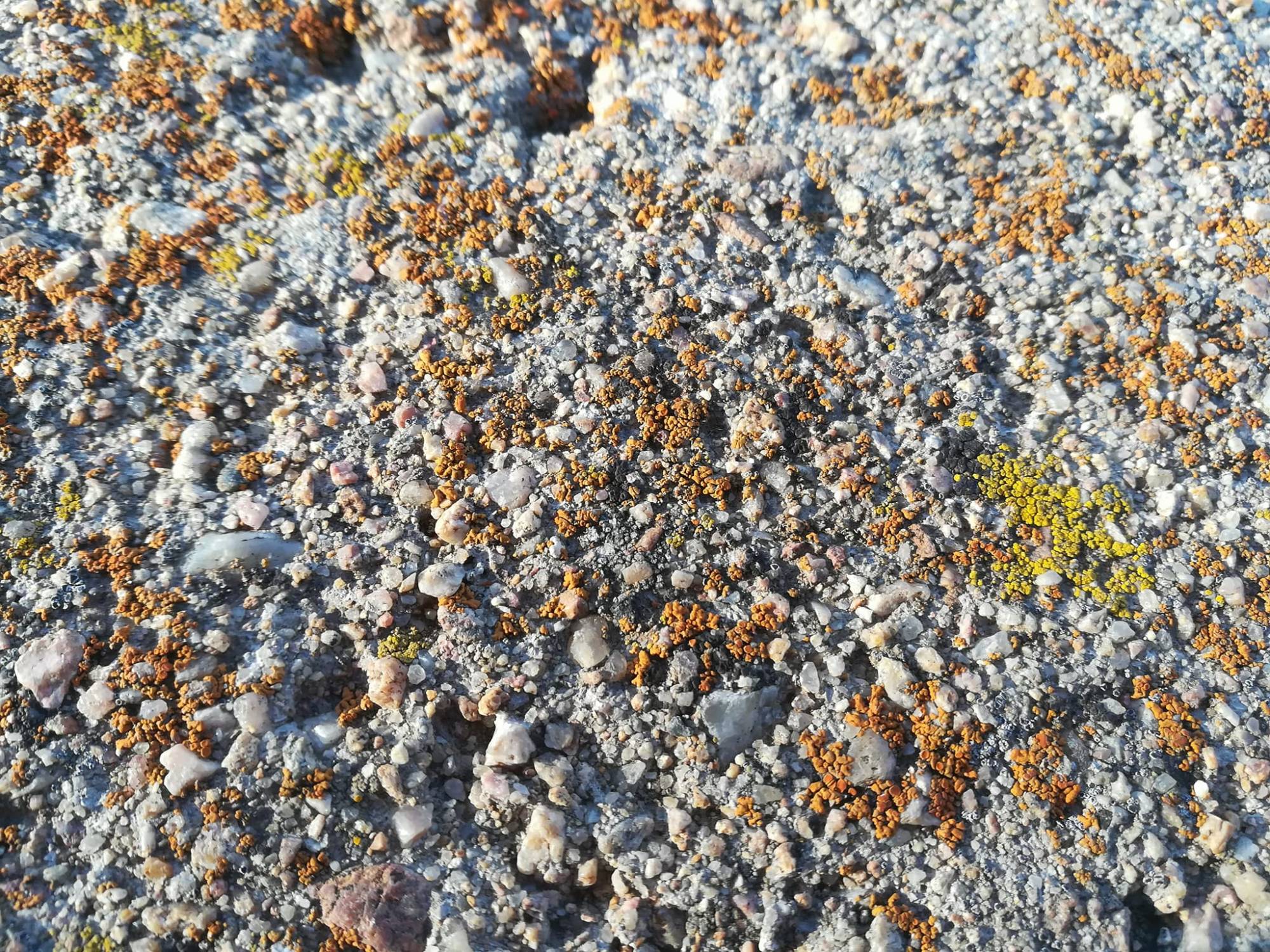 Funny the things one ponders
when the night-dark ceiling
is too bright to let sleep in.
Like tonight,
when I realised that you
would never have met
your future husband
if you hadn’t found me first.

Of course, some might argue
it was meant to be,
you finding a love bright enough
to cut my heart open with.
And if that were the case
then it was truly meant to be
that you would love me,
then shred me,
leave me nothing but a shadow
cast by the brightness
of your newfound happiness,

And who wants to believe
in a meant to be
when some meant to be’s
cast wine-dark blood
across collapsed faces
and shuddered hearts;

life is hard enough
without knowing
pain is placed
in our paths
purposely.

Edward Lee‘s poetry, short stories, non-fiction and photography have been published in magazines in Ireland, England and America, including The Stinging Fly, Skylight 47, Acumen and Smiths Knoll.  His debut poetry collection Playing Poohsticks On Ha’Penny Bridge was published in 2010. He is currently working towards a second collection.